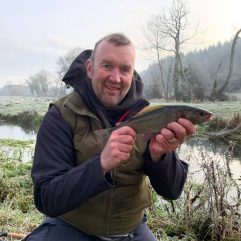 David only really got into fishing when taking over the Three Ponds in 2000 but since then his passion has only grown. Now he takes pride in his work at the lake, in the shop and in the running of the BCAC. 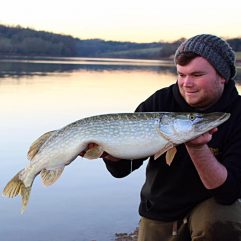 Matt has been fishing since he was a child with his Dad and now can't get enough of it! Matt spends most of his time at the fishery maintaining the lakes. 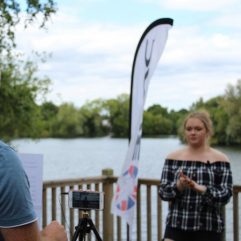 Emily, although a non fisherman herself, has an extensive knowledge from growing up surrounded by the sport. Emily is also our tech wizard and runs the back office of both the Tackle Shop and the BCAC, as well as this she is the face of the BCAC YouTube Channel. Emily works closelsy with Chloe in the shop to make sure the stock levels and brands are constanly growing to improve the shop. 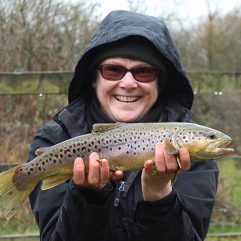 Joanne has only just dipped her rods in the water, despite being surrounded by fishing but she has made quite an impact already. 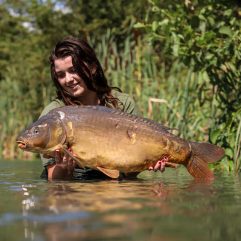 Chloe has only been fishing a few years but has already made quite the name for herself. 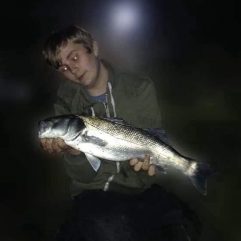 Barney started sea fishing when he was 14 and quickly got hooked, expanding his hobby to the fresh water scene and then deciding to study Fisheries Managment at Collage. Barney started with us in December 2018 as part of his collage work experience, he now works with us every Saturday and has helped us expand our Sea range while improving our knowledge.